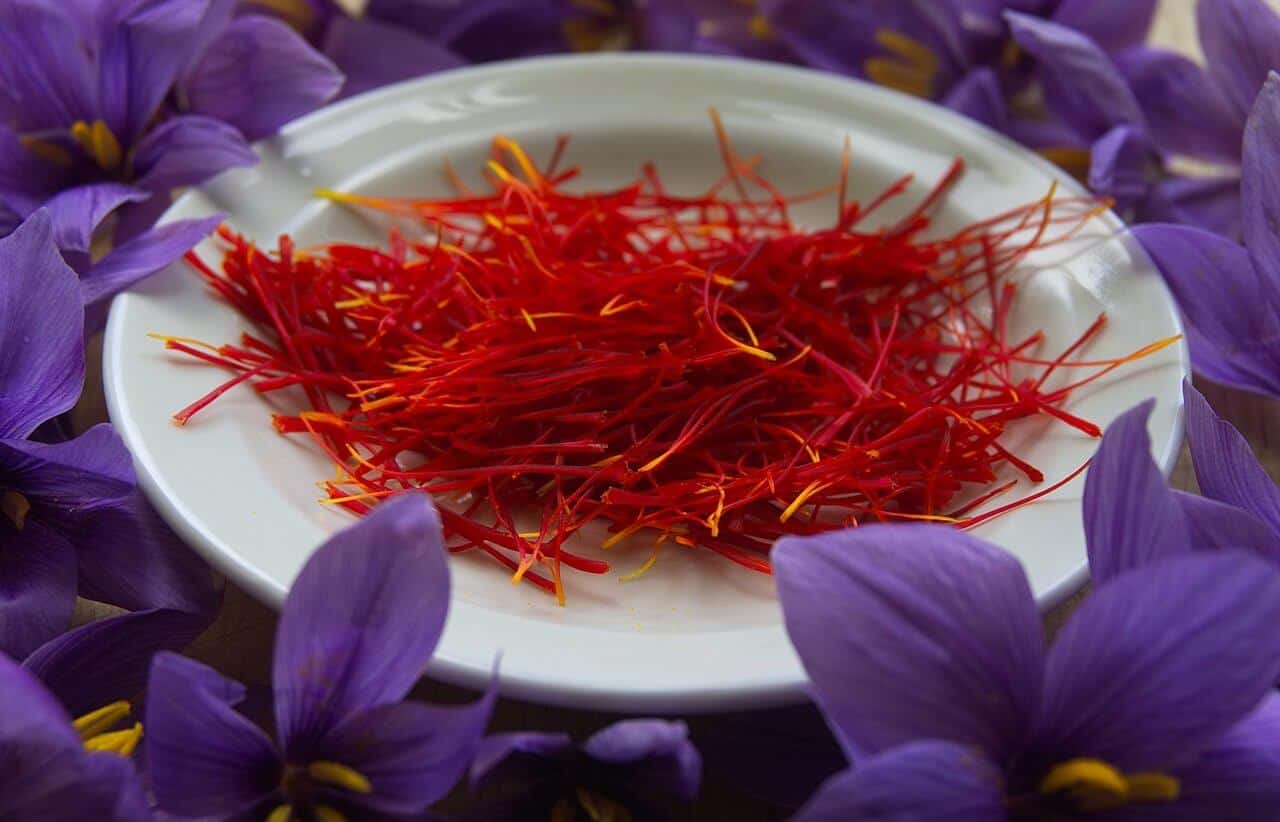 The word saffron derives from the Arab word zafaran, meaning yellow, and it was mentioned as far back as 1500 b.c. in many classical writings, as well as in the Bible. Further derivations come from the Old French safran, Medieval Latin safranum, and Middle English safroun.

Saffron is harvested from the fall-flowering plant Crocus sativus, a member of the Iris family. It is native to Asia Minor, where it has been cultivated for thousands of years to be used in medicines, perfumes, dyes, and as a wonderful flavoring for foods and beverages.

The red-gold threads were also highly prized by pharaohs and kings as an aphrodisiac, yet large amounts produce deathly narcotic effects.

Saffron has been used medicinally to reduce fevers, cramps and enlarged livers, and to calm nerves. It has also been used externally to for bruises, rheumatism, and neuralgia. (Warning! Do not use medicinally without consulting your physician.)

Brought to Spain by Arab traders in the tenth century, was the Moors’ preferred seasoning for rice, and it remains a traditional paella ingredient. Although the majority of the world’s saffron is produced in Iran, Spain is the world’s largest exporter of saffron.

It is estimated that it takes some 14,000 stigmas to produce only one ounce of saffron threads. The labor-intensive process makes the cost of these bright red threads upwards of $50 per quarter-ounce. Luckily, a little bit goes a long way, and you can buy enough for a number of meals for under $10. Turmeric is often substituted for saffron, at a great loss of flavor.

Store saffron in an airtight container in a cool, dark place for up to six months for maximum flavor. Saffron, like other herbs and spices, is sensitive to light, so wrap the packet in foil to protect it further. It will not spoil, but it will lose increasingly more and more of its flavor with age.

Available in threads (whole stigmas) and ground, your best bet is to go with the threads. Not only will they retain their flavor longer, but you will also be assured you have purchased pure saffron. Powdered saffron is not as strong, tends to lose flavor, and is also easily adulterated with fillers and imitations. Since so little is needed, you will find ground saffron sold in packets of about 1/16 of a teaspoon, and threads equaling about 1/4 gram or 1/2 of a teaspoon. 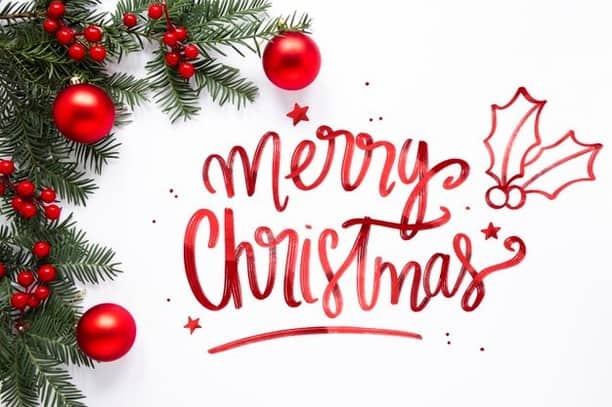 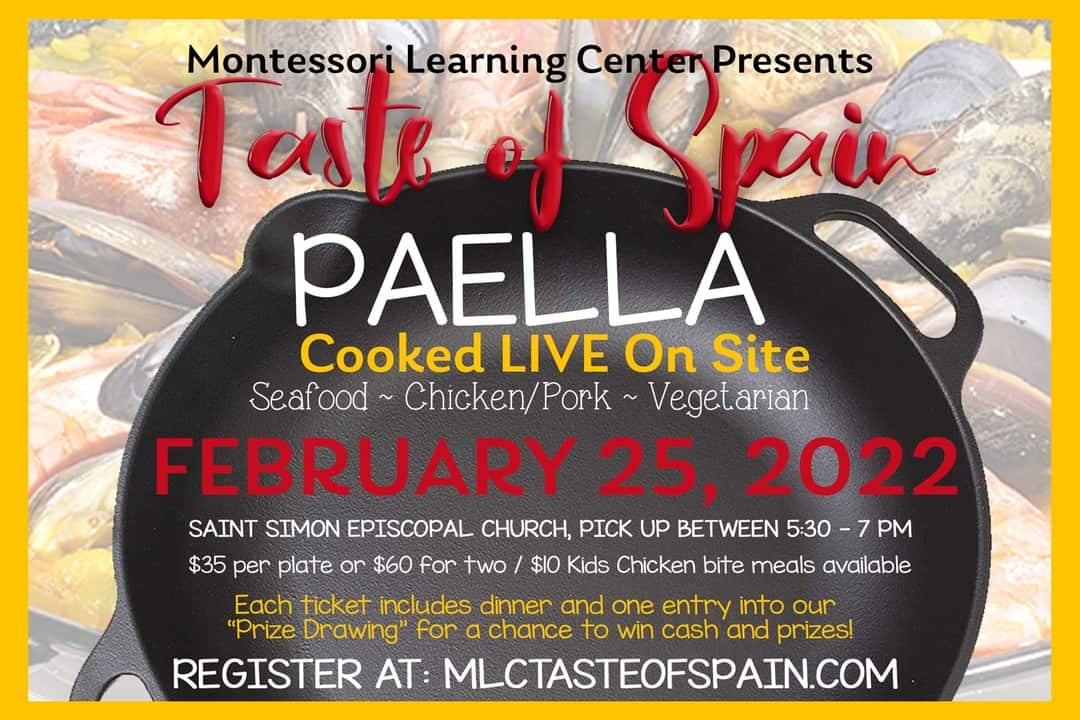 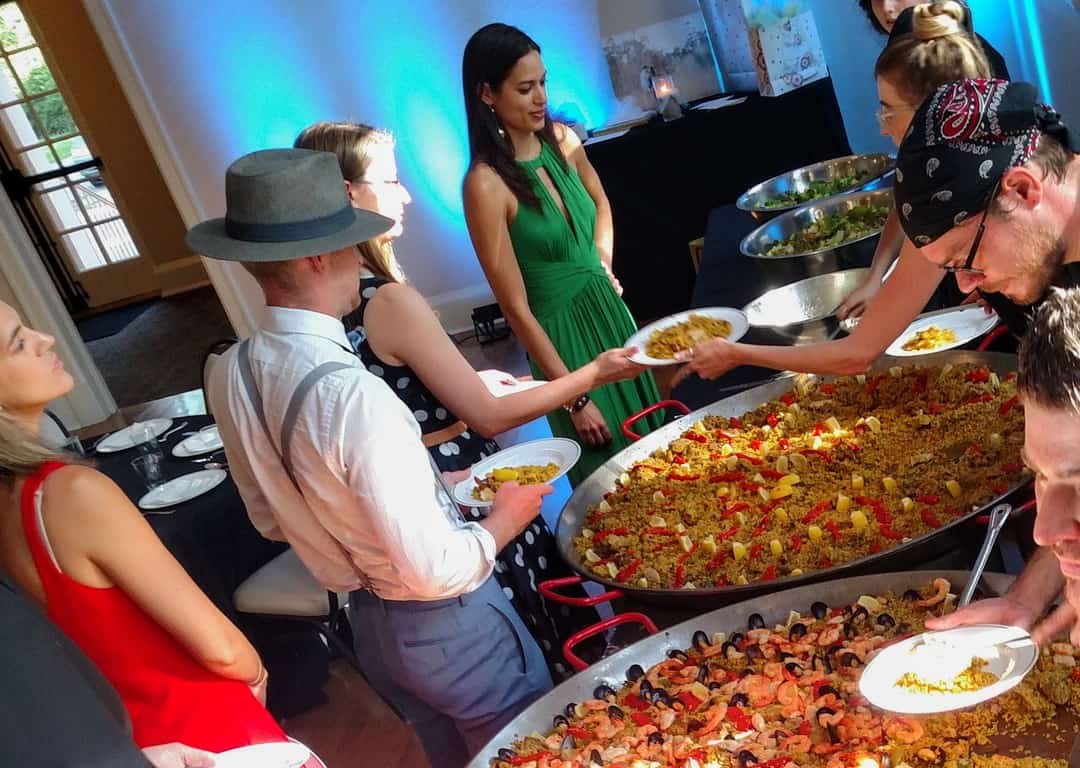 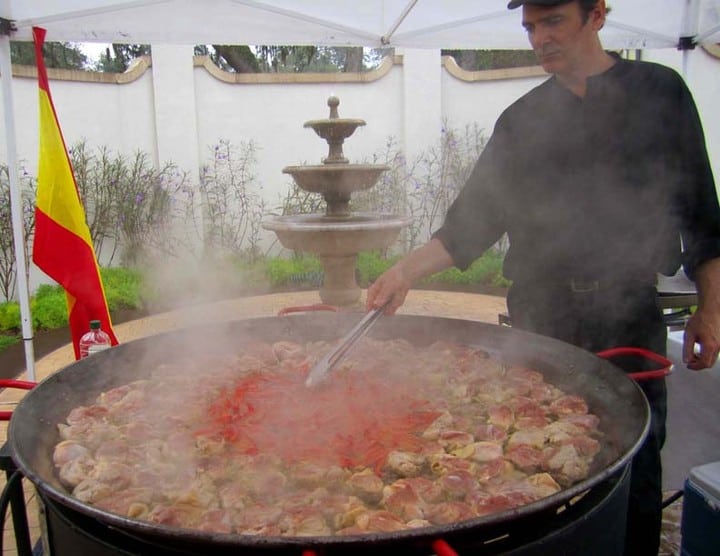 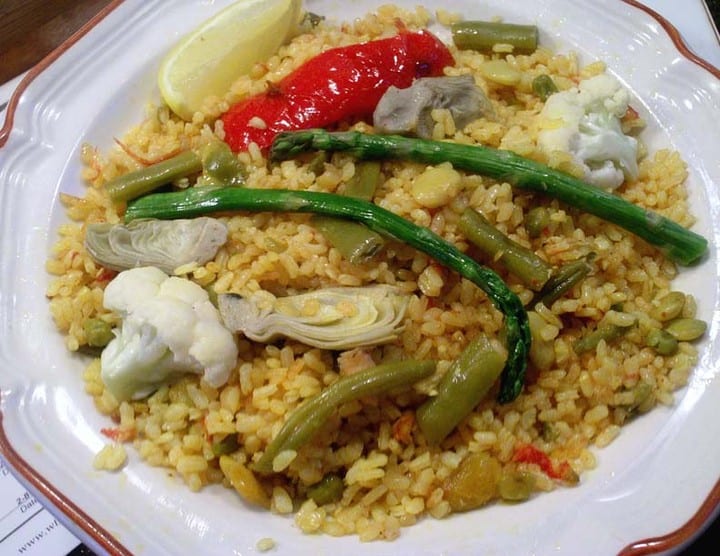 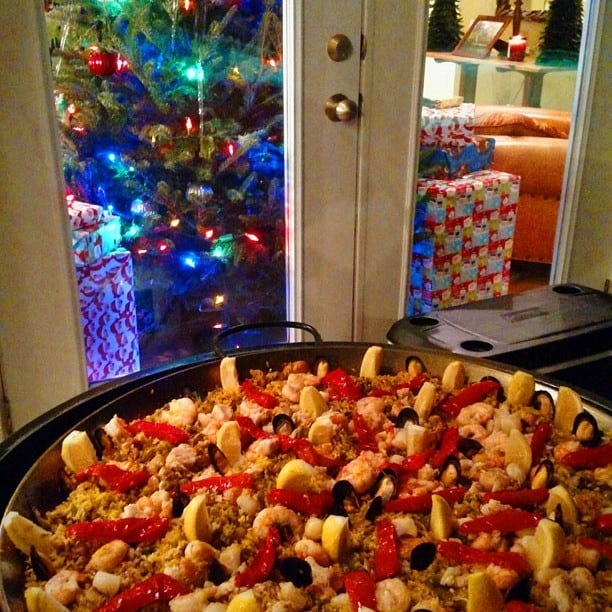