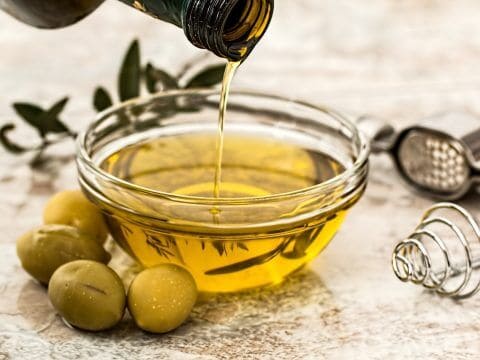 The province of Jaen in general, and the city of Martos in particular, claims to be the “World Capital of Olive Oil” as the largest producer of olive oil in the world. … END_OF_DOCUMENT_TOKEN_TO_BE_REPLACED