Join us February 25, 2022 from 5:30pm-7:00pm, for our annual Taste of Spain dinner. This benefit dinner is for the growth and development of Montessori Learning Center. Hosted at Saint END_OF_DOCUMENT_TOKEN_TO_BE_REPLACED 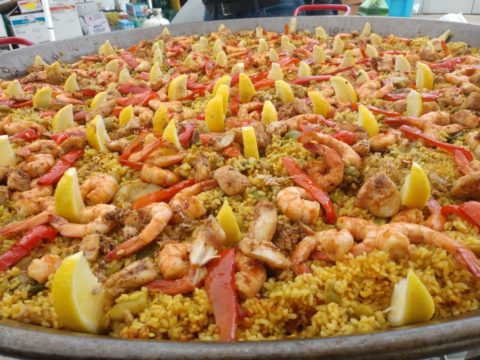 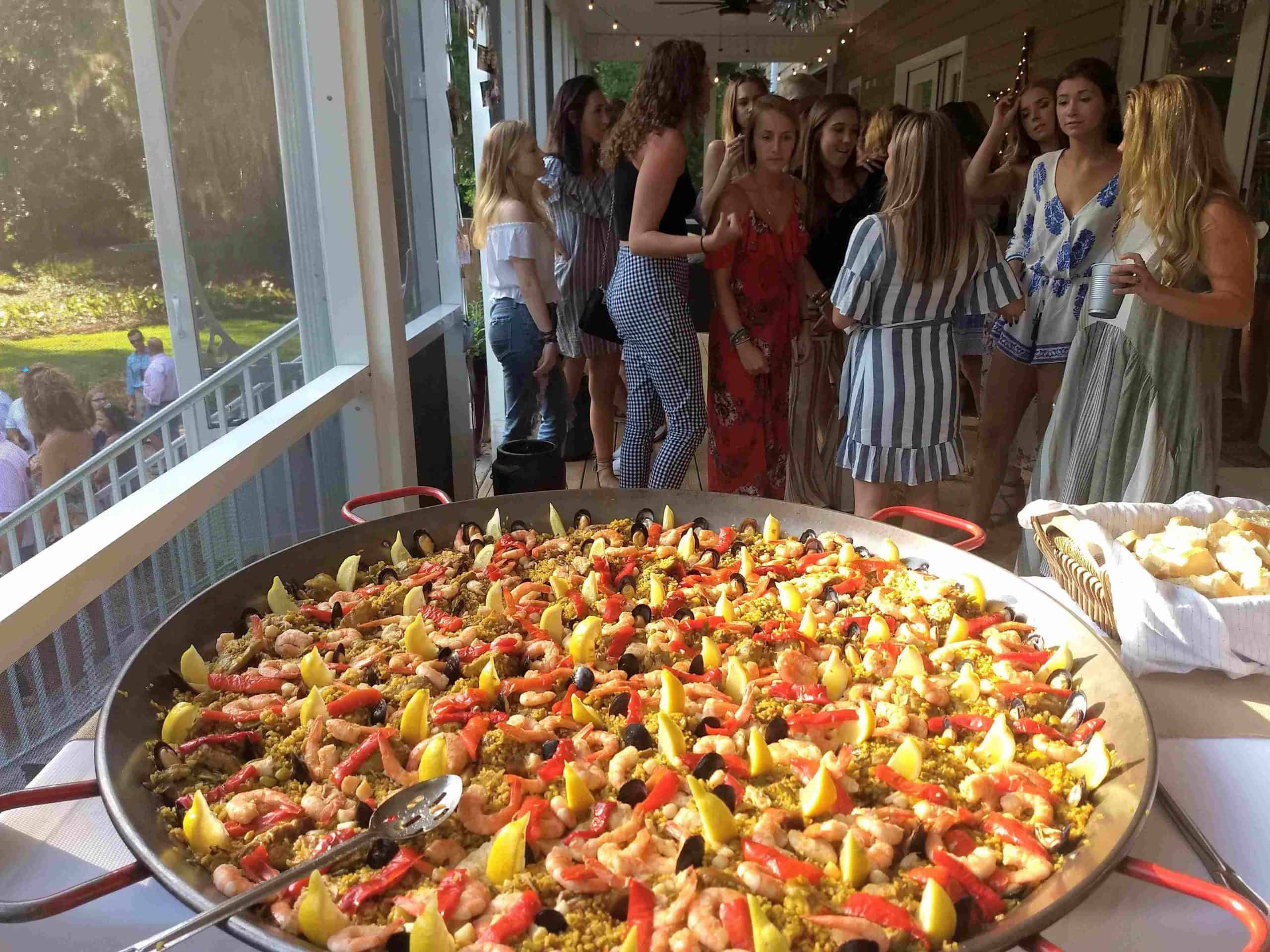 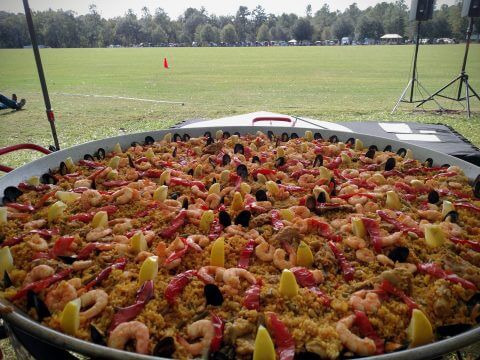 Initially the consumption of rice in Valencia was limited to its use in the form of flour or semolina. In the XVIth century baked rice in a clay pot was already consumed in Valencia , by the XVIIIth century, there is already documentation of the dish known as paella. … END_OF_DOCUMENT_TOKEN_TO_BE_REPLACED