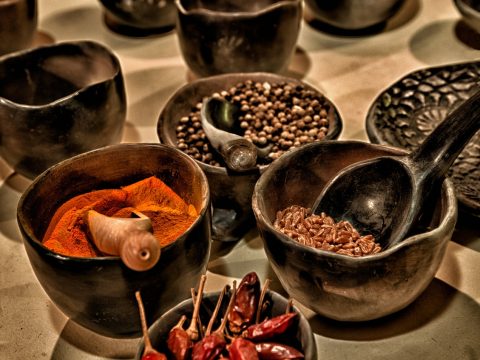 Christopher Columbus is credited with bringing the chile to Europe. Aristocrats originally cultivated capsicum as ornamental plants until eventually their culinary value was recognized. … END_OF_DOCUMENT_TOKEN_TO_BE_REPLACED